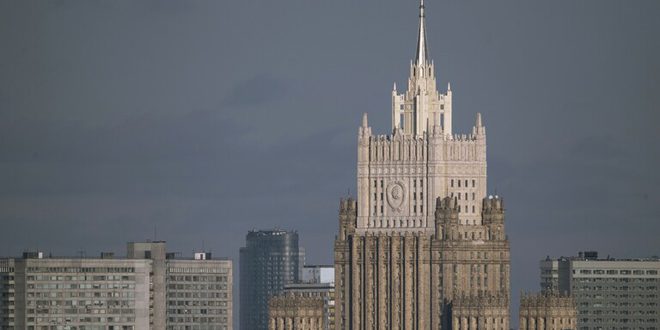 The Russian Foreign Ministry said in a statement quoted by Russia Today website that the two sides discussed, in a phone call, the process of political settlement of the crisis in Syria in addition to the general conditions in the Middle East and North Africa region.

On Wednesday, Russian President Vladimir Putin affirmed, in a phone call with Turkish President Recep Tayyip Erdogan, the necessity to fully implement the Russian-Turkish understandings on combating terrorism in Idleb and northeastern Syria. 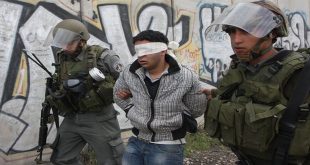