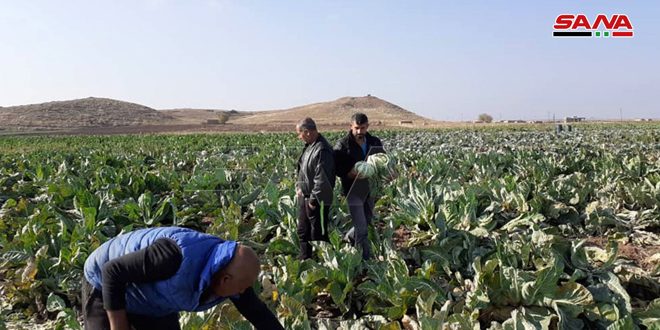 Hasaka, SANA – Life is gradually returning to normal in Abu Rasin area and its villages in Hasaka northern countryside, with the return of business activity to markets there due the state of stability brought to the area by the presence of the Syrian Arab Army. 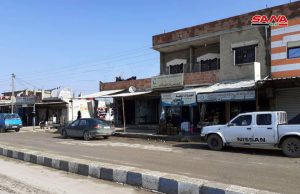 Turkish occupation mercenaries attacked Abu Rasin area, which had forced hundreds of the locals to leave the area, and now they are returning to their villages and houses thanks to the restoration of safety and stability to the area after the deployment of the Syrian Arab Army in it.

Speaking to SANA, Terki al-Kheiro, a local of Abu Rasin area, said that life began to return to the area as the markets are witnessing the return of business activity to fulfill the locals’ needs.

He said that most of the locals have been displaced since the beginning of the aggression launched by the Turkish forces on Syrian territories, but after the Syrian Arab Army entered the area and boosted its deployment in it, the locals were encouraged to return to their houses and resume their commercial or agricultural activities.

Official statistics show that the number of the people who have been displaced from the northern countryside of the province due to the Turkish aggression is witnessing a continued decrease following the deployment of the Syrian Arab Army units in the province, as the number of displaced people decreased from 196,000 to 41,000, mostly locals from Ras al-Ayn and its immediate countryside. 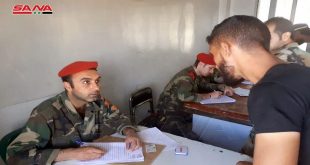