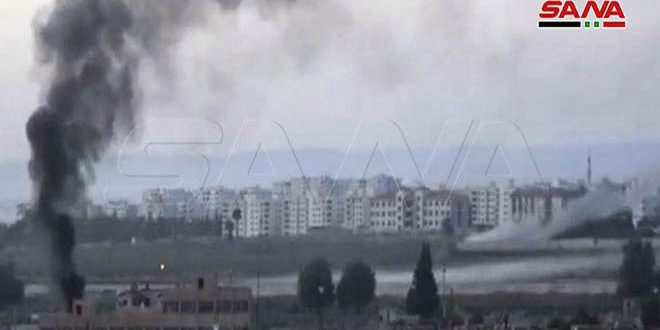 Berlin, SANA- Germany’s Green party renewed the call on German Chancellor Angela Merkel to impose sanctions on the regime of Turkish President Recep Tayyip Erdogan, and to end the refugee agreement with it due to its continued aggression on the Syrian territory.

According to Deutsche Welle website, the party at the conclusion of the Federal Conference, passed a decision in which it called for imposing sanctions on the Turkish regime due to its aggression on northern Syria.

The sanctions will include financial sanctions on President Erdogan and the members of his government and the leaders of his army, in addition to completely stopping weapon export to Turkey.

The party demanded in the decision to stop the so-called Hermes guarantees to secure German exports to Turkey, and end the refugee agreement with Turkey, through which Erdogan’s regime receives a large amount of money in return for preventing refugees from crossing into Europe.

The Turkish regime has launched an aggression on the Syrian territory in the countryside of Hasaka and Raqqa in parallel with targeting many villages and town and destroying the infrastructure and vital facilities claiming the lives of a number of civilians and causing a huge damage to the infrastructure. 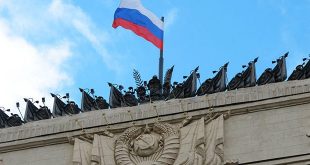