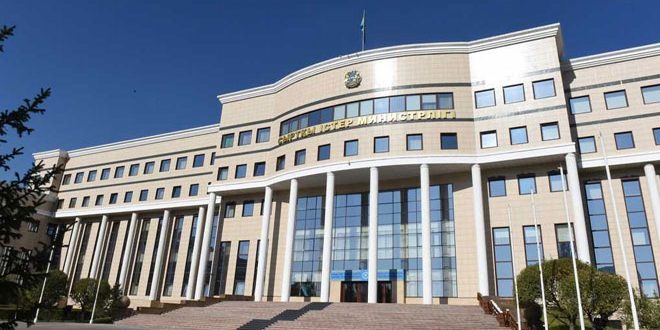 Nour Sultan, SANA_ The next round of Astana talks on the crisis in Syria could be held in late November or early December in Nur Sultan, Kazakh Foreign Ministry’s spokesman, Aibek Smadiyarov said.

Smadiyarov told reporters on Monday that talks are underway between the parties of the Astana process to determine the date of the next round of Astana and we expect it will be in late November or early next December.

Astana meetings began in the Kazakh capital since the beginning of 2017. Thirteen meetings were held, one of them held in the Russian city of Sochi. All Meetings stressed the firm commitment to preserving Syria’s sovereignty, independence and territorial integrity and continuing the war on the terrorist organizations in it to completely defeated. 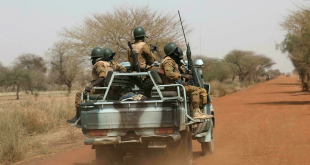