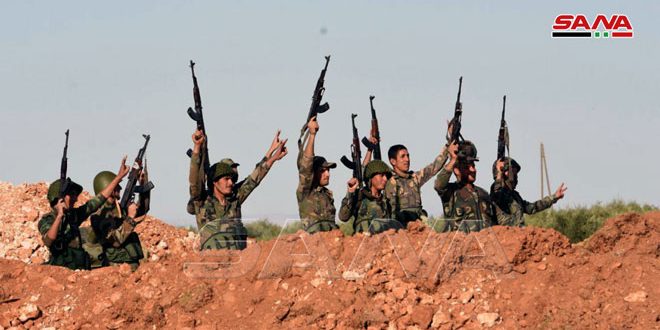 Aleppo, SANA-Units of the Syrian Arab Army continued their deployment in the surroundings of Manbij in Aleppo north-eastern countryside and Ayn al-Arab to protect the families in the area and confront any attempt of aggression by Turkish regime forces and their mercenaries of terrorist groups. 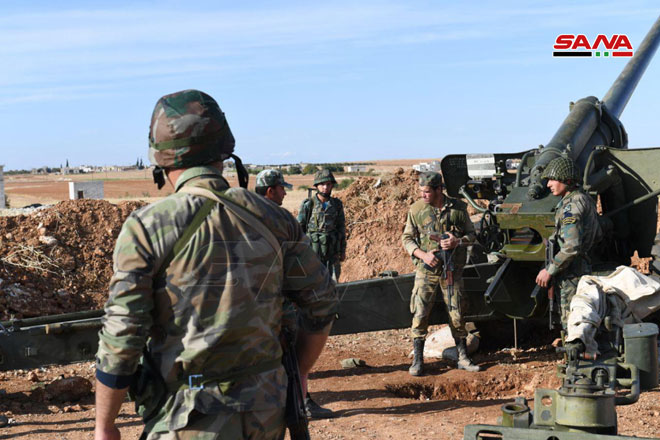 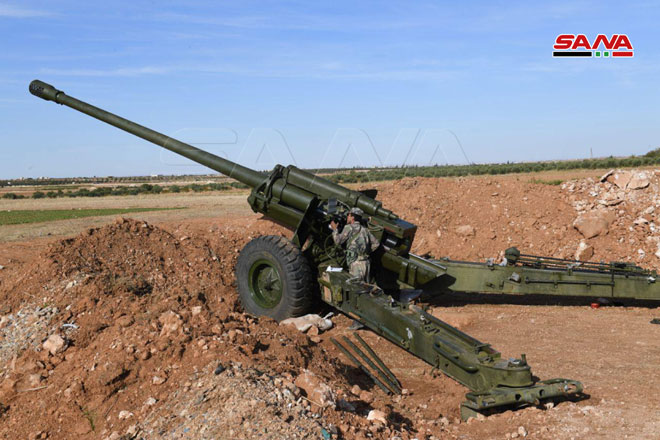 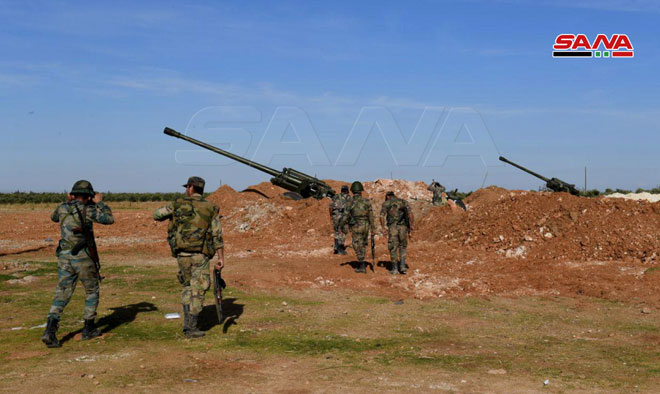 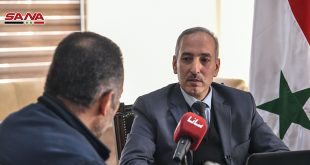 Damascus, SANA-Director of the treasury department at the Central Bank of Syria, Iyed Bilal, …