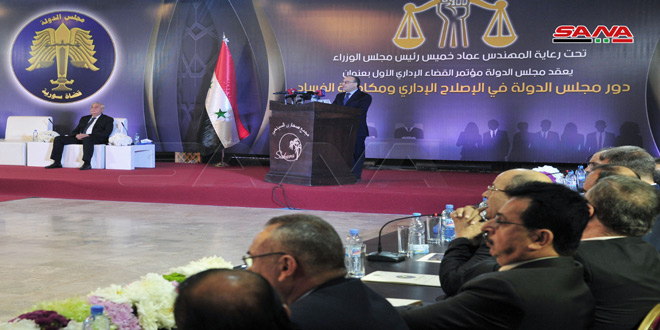 Damascus, SANA – The 1st Administrative Judiciary Conference, organized by the State Council, kicked off on Saturday at Sahara Tourist Complex in Damascus Countryside. 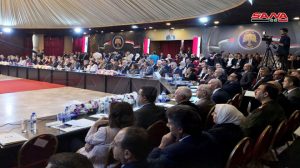 In a speech at the conference, Prime Minister Imad Khamis said that administrative judiciary is at the heart of reforms, and has already contributed to many new legislations, adding that its work is no less important than that of any other establishment that deals with combating corruption and mismanagement.

Khamis said administrative judiciary has become more important due to the priorities entailed by the coming stage, noting that out of the 950 legislations that regulate the work of the state establishments, 600 have been issued after the year 2000, which shows the Syrian state’s emphasis on legislations as the foundation of establishments. 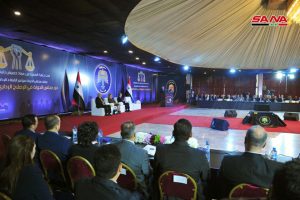 The conference tackles a number of issues related to the role of the administrative judiciary in supervising the process of legislative and administrative decision-making, and its impact on reform.