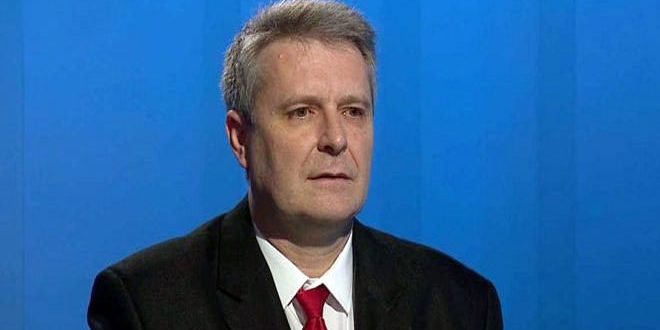 Prague, SANA_ Head of the Czech Parliamentary Committee for Friendship with Syria Stanislav Grospic has described the Turkish aggression on the Syrian territory as a flagrant violation of the international law and the UN Charter.

In a statement to SANA reporter in Prague, Grospic said that the Turkish regime’s claims about protecting the Syrian people’s interests are ridiculous, because through these claims, Turkey aims at covering its expansionist plans in a sovereign state, protecting the terrorist organizations and at stealing the Syrian resources and artifacts.

“The Turkish regime is responsible for the human casualties and the material losses caused by this aggression,” he added.

Grospic reaffirmed his full support for preserving Syria’s sovereignty, national unity and territorial integrity, calling on all the foreign forces present in Syria without the permission of the Syrian government to leave the country.

He reiterated the Syrian people’s right to decide their own political future without foreign interference. 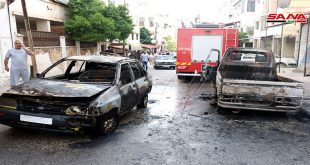