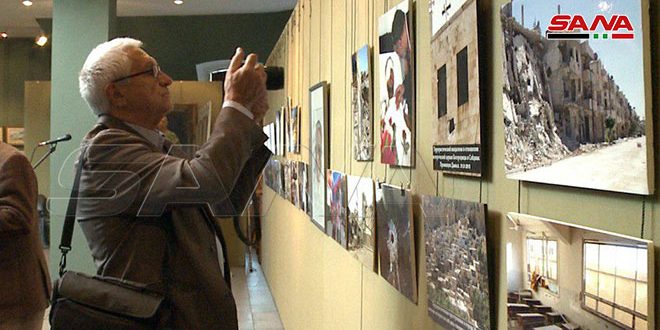 The exhibition, which was organized in cooperation with the Presidential Administrations of Donetsk People’s Republic and Luhansk people’s Republic, includes artistic pictures for Russian children and painters, as well as photos presented by SANA that document the destruction and sabotage that affected hospitals, schools and infrastructure at the hands of terrorist organizations.

The pictures also show the destruction and victims because of the war in Donetsk and Luhansk republics.

“The exhibition talks about the story of Syria and Donbas peoples who have suffered hard dilemmas because of a fool black mentality… so the exhibition came to unveil to the visitors the reality of what is going on in Syria and Donbas,”    Vitaly Suchkov, Head of the Moscow Government Department of National Policy and Interregional Relations said.

For her part, Anna Soroka, Deputy Foreign Minister of  Luhansk people’s Republic, added that the reality, which this exhibition narrates , has been monitored by press cameras through innocent children eyes to convey to the coming generations the dark dimension of the inhuman mentality in canceling the other. 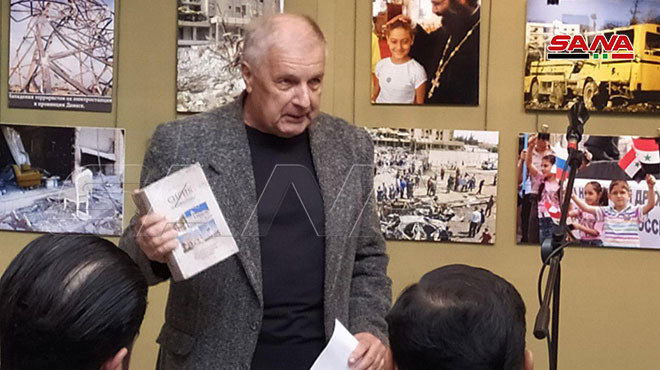 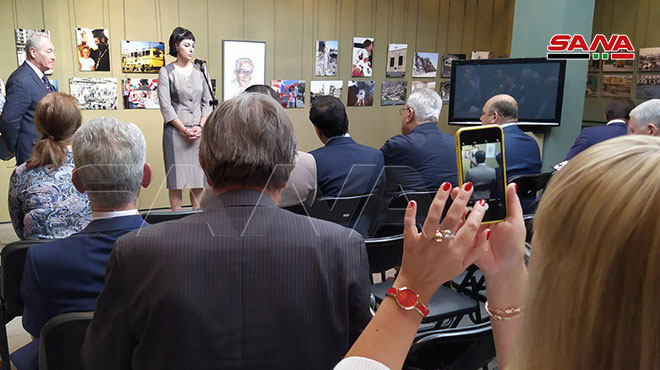 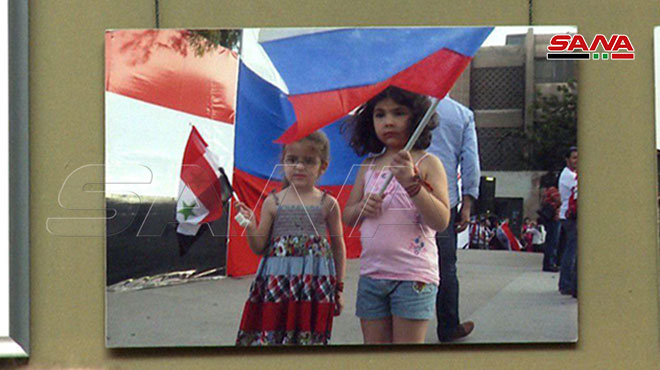 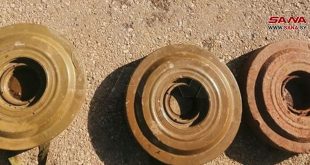