31st edition of Book Fair kicks off at al-Assad Library 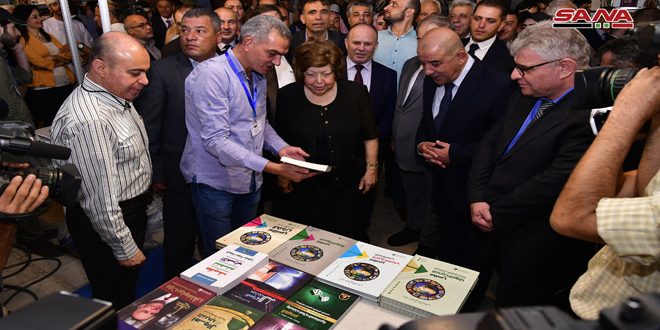 In addition to Syria, 6 countries; Lebanon, Iraq, Egypt, Oman,, Iran and Denmark, are taking part in the current round entitled “the book is a creation for brain.”

The 6 countries participate through more than 235 publishing houses, among them 150 ones from Syria with more than 50 thousand title.

The Fair will witness many activities, cinema shows and celebrations for signing nearly 400 books.

“Our celebration in the opening event of the Book Fair today is a celebration of the culture of values that gave the book a basic role in possessing the knowledge,” al-Attar said in a speech.

She added if the culture occupies its best place on the front of mentality in struggle, the book will come in the front of its means as the book boosts its role during these critical conditions when we face conspiracy and terrorism. 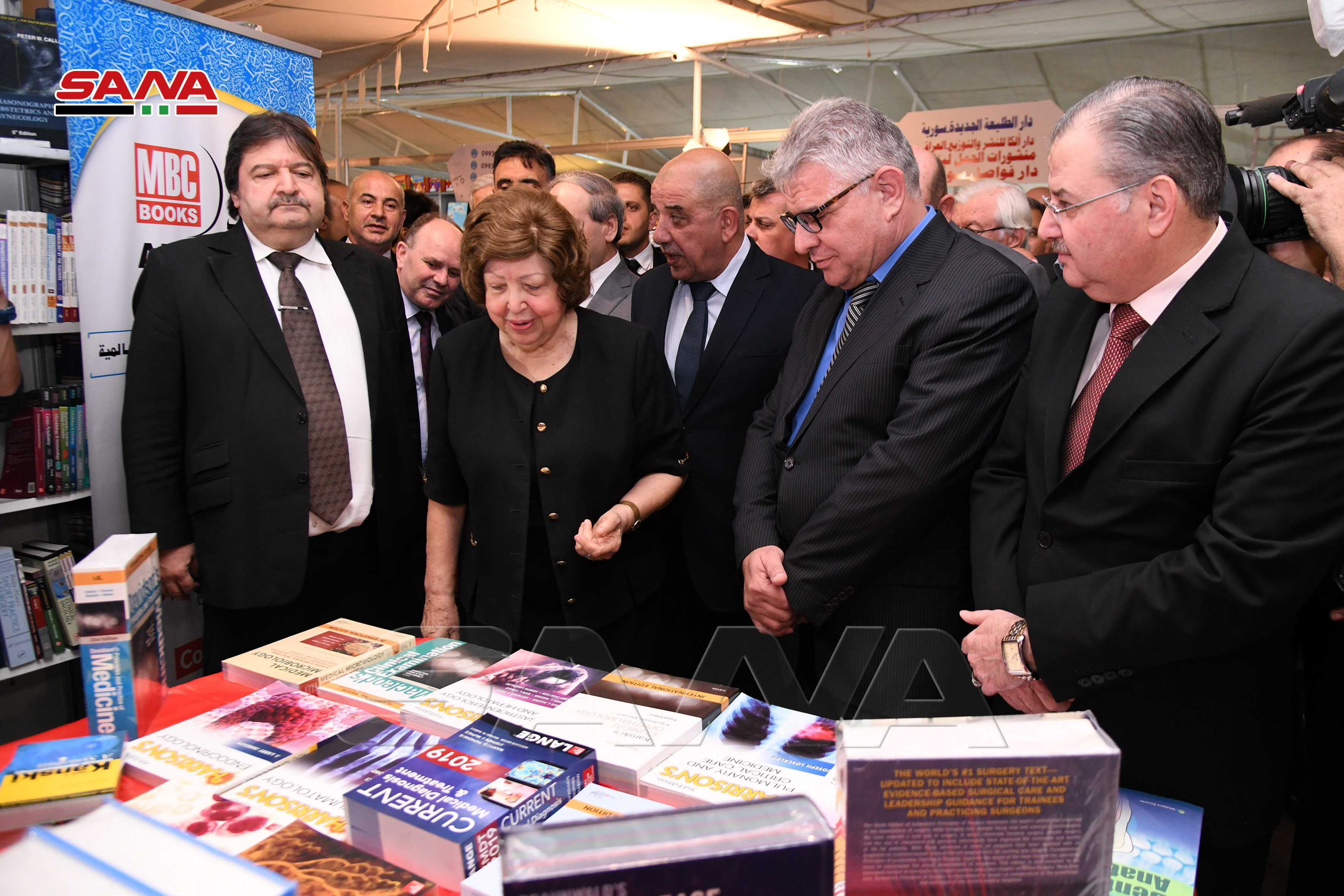 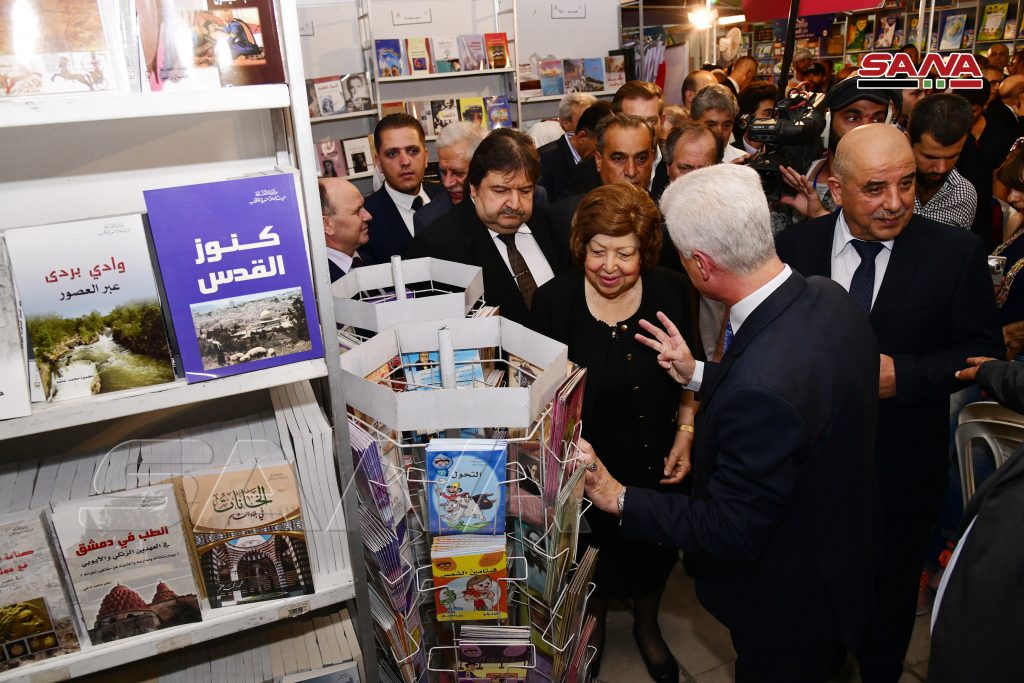 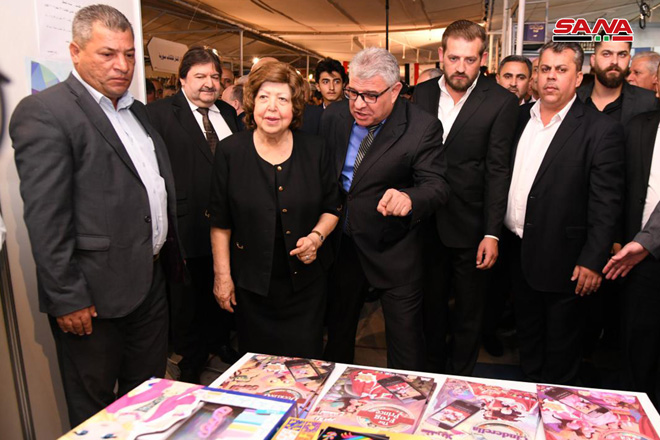 2019-09-12
m.eyon
Share
Previous Ala calls on Human Rights Council not to be subject to Western pressures on unilateral measures
Next Lavrov: Need for eliminating the remaining terrorists in Idleb