Anderson: “dirty war on Syria” book reveals the reality of events in country 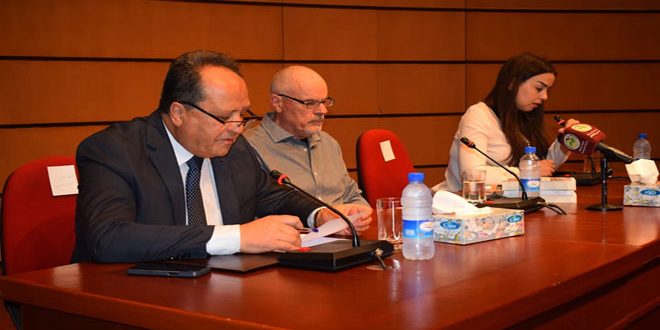 Damascus, SANA-Australian academic, Tim Anderson, lecturer of political sciences at the University of Sydney, underlined on Wednesday that his book “the dirty war on Syria” aims to unveil the reality of what is going on in the country to the western public opinion and the plot which was adopted to wage the terrorist war on Syria since 2011. 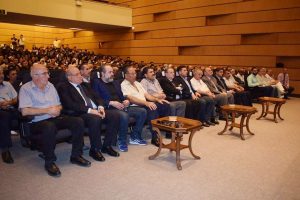 Anderson, during a lecture to students and teachers of Damascus University, reviewed the reasons that pushed him to write his book which was printed through 7 languages, clarifying the ways of deceit and lies through which powers hostile to Syria wanted to consolidate a situation that contradicts events by media campaigns.

He added that the US has deliberately targeted the Syrian Arab army in Deir Ezzor to pave the way for Daesh terrorists in a step that indicates its support and sponsorship to the terrorist organizations.

2019-09-11
m.eyon
Share
Previous Qasad militias break into neighborhoods in Hasaka, prevent families from returning to their houses in Raqqa
Next More Syrians return from Jordan camps through Nassib crossing 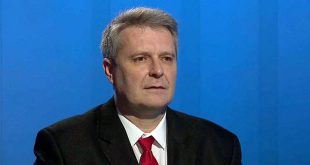 Grospic: Israeli acts of aggression on Syrian territories will not stop counterterrorism efforts

Prague, SANA- Head of the Czech Parliamentary Group for Friendship with Syria Stanislav Grospic has …