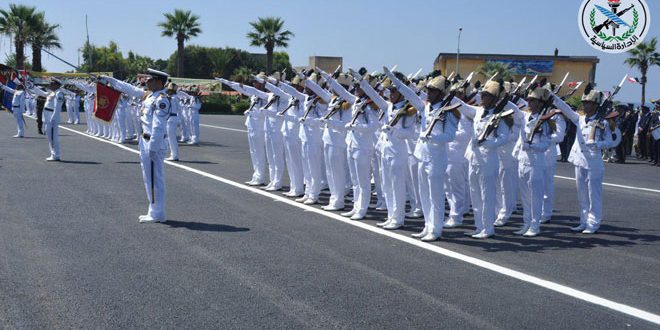 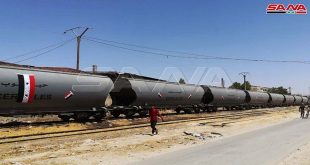 Lattakia, SANA- A graduation ceremony for a new batch of the cadets of the Naval Academy was held Thursday under the auspices of President Bashar al-Assad, the Commander-in-Chief of the Army and the Armed Forces.

Representative of President al-Assad in the ceremony conveyed his congratulations to the cadets and his wishes of success in the performance of their tasks,  urging the graduates to keep pace with new scientific developments.

Later,  certificates and presents were distributed to the graduates. 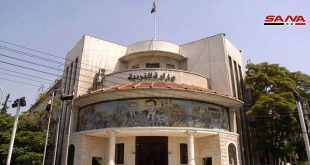 Damascus, SANA- The Education Ministry issued on Saturday results of basic education and Sharia of …