100,000 visitors to Damascus International Fair on its second day 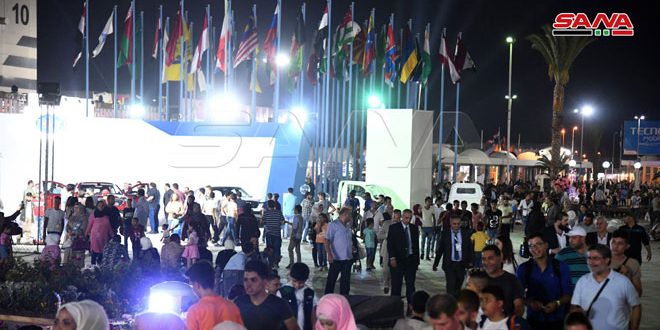 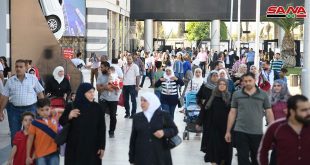 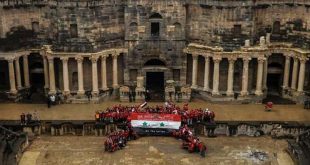 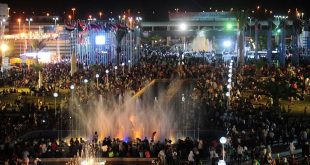 Damascus, SANA- The second day of the 61st edition of Damascus International Fair witnessed a huge turnout by citizens from various provinces, and Arab and foreign visitors .

Some 100.000 visitors headed to Damascus International Fair on its second day. 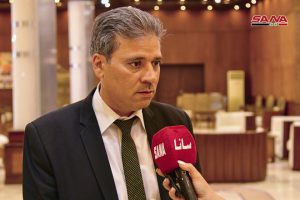 Speaking to SANA, Director General of the Public Establishment fir International Fairs and Exhibitions (PEIFE) Ghassan al-Fakiani said that the entrance and the exit of the visitors were very easy, indicating that the number of the visitors is expected to increase over the coming days.

The work is under way to avoid obstacles and difficulties that have emerged during the previous rounds of the fair, he said.

61st edition of Damascus International Fair a huge turnout by citizens visitors 2019-08-30
admin
Share
Previous Al-Jaafari: attempts of supporters of terrorism to “recycle its organizations” will not affect Syria’s determination to fight terrorism
Next Army restores control over a number of towns , villages, farms, and hills in Idleb countryside 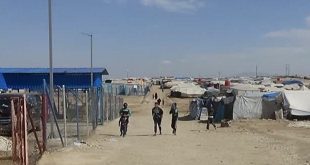 New York, SANA- Russia reiterated its call for saving lives of thousands of children in …