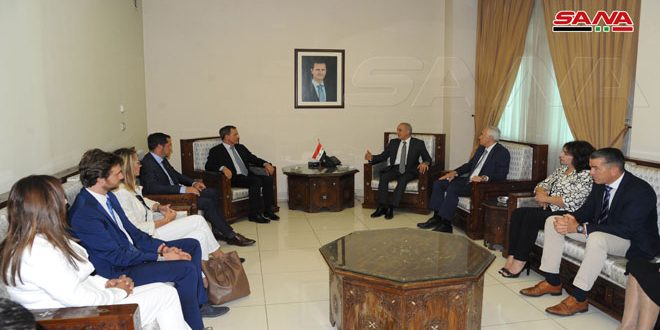 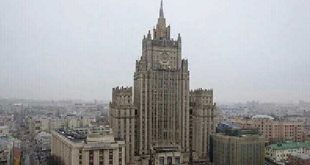 Moscow: The EU’s hostile acts will not remain unanswered 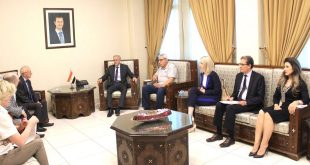 Talks during the meeting dealt with the latest developments in Syria as Dr. Sousan affirmed Syria’s decision to continue to hunt down the remnants of terrorists till eliminating them and liberating all areas of terrorism.

Sousan briefed members of the delegations on the dangers of the US and Turkish policies in Syria which constitute a supporter for terrorism and hinder the solution to the crisis.

He reaffirmed the necessity of ending the presence of all the foreign troops which are illegitimately deployed in Syria and of confronting any projects that would harm the unity and territorial integrity of the Syrian Arab Republic.

Sousan noted that the European Union (EU) has lost any positive role for it on the international arena due to the fact it has lost its independence and due to its blind subordination to the US policies in a way which contradicts with the European interests and makes the EU a partner in the responsibility for the problems witnessed across the world.

For his part, MP Mariani indicated that the right-wing bloc at the European Parliament will work on clarifying the truth of what is taking place in Syria and on changing the approach of the EU towards Syria in a way that would lead to getting out of the crisis and the return of security and stability to the country.

Members of the delegation also expressed happiness for participating in the opening ceremony of Damascus International Fair and the significant participation of a large number of states.