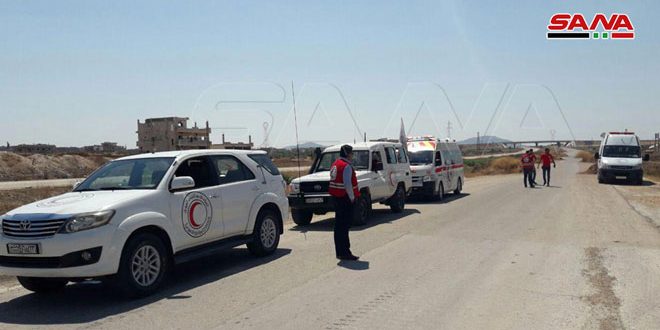 Damascus, SANA – Syria announced on Thursday opening a humanitarian corridor in Soran area in Hama Province under protection of the Syrian Arab army to secure departure of citizens exiting terror-controlled areas in Hama and Idleb provinces.

It added that the needs of those exiting the terror-controlled areas including shelter, food and healthcare area to be covered.