Astana Guarantor States in final communiqué for 13th round: Adherence to Syria’s sovereignty and cooperation to eradicate terrorism 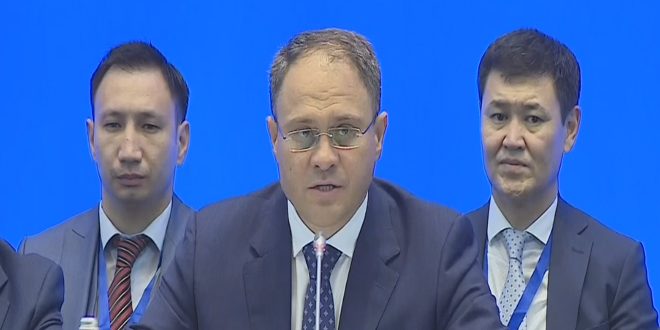 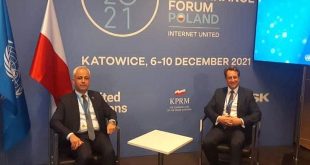 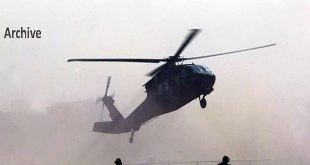 The three guarantor states stressed in the final communique of the 13th round of Astana talks held in the Kazakh capital of Nur-Sultan respecting and adhering to goals and principles of UN Charter and the international resolutions that reject occupying the Syrian Golan, on top of which, Resolution No. 497.

They referred to the detailed reviewing and studying of the situation in the de-escalation zone in Idleb, expressing deep concern over the increasing spread of Jabhat al-Nusra terrorists in that area.

The Guarantor States highlighted the need for establishing calm in the de-escalation zone in Idleb through implementing the agreements related to the area comprehensively, particularly the memorandum reached to in Sochi on 17th of September, 2018.

They pointed out in the communique that the situation in the Syrian al-Jazira area was discussed, asserting that sustainable security and stability could be achieved there only on the basis of respecting sovereignty and territorial unity of Syria, expressing rejection of all attempts of creating new facts on the ground under the pretext of counterterrorism.

They also expressed determination to face the separatist agendas which aim at undermining Syria’s sovereignty and territorial integrity.

The Guarantor States of Astana process reaffirmed adherence to push forwards the political process, which is led and owned by the Syrians.

The final communique pointed out to the tripartite consultations and those with representatives of UN special envoy for Syria Geir Pedersen’s office on the results of forming and launching a committee for discussing the current Constitution in Geneva in a way that corresponds with the outcomes of the Syrian National Conference in Sochi.

The Guarantor states called on the international community, the United nations and its humanitarian organs to increase the humanitarian assistance to all the Syrians and boost their help to Syria through developing the basic infrastructure projects, stressing necessity of facilitating the voluntary return of the Syrian refugees due to terrorism to their areas of residence.

Nur-Sultan, SANA- The international meeting of Astana talks on Syria in the Kazakh capital, Nur-Sultan …