Transport Ministry: There are no negotiations for investment of Damascus International Airport 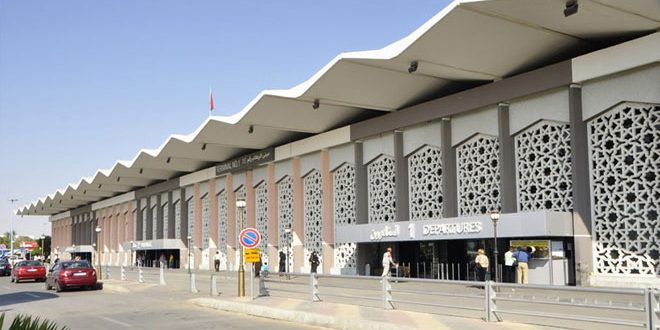 Damascus, SANA – In response to stories circulated by some media outlets on Damascus International Airport being invested by Russia, the Transport Ministry announced that there are currently no negotiations for the investment of the airport or any other Syrian airport.

In a statement published on its website on Sunday, the Ministry said that Damascus International Airport is one of the most vital facilities and one of the biggest project that the Ministry is developing and investing using the BOT system.

The Ministry said that the rehabilitation of Damascus and Aleppo airports have been discussed during the meetings of the Syrian-Russian Joint Committee on December -12-14 2018, with the Russian side offering to rehabilitate the airports using the BOT system.

The Ministry said that there are currently no negotiations on the investment of Damascus International Airport or any other civil airport in Syria by any side, and that what took place during the aforementioned meetings consisted merely of proposals and discussions.

The statement said that if any development occur in the future, they will be announced at that time.