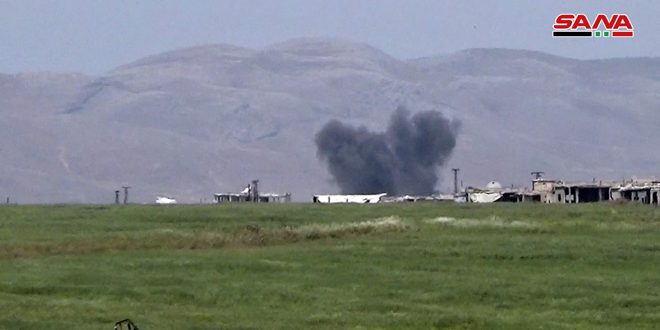 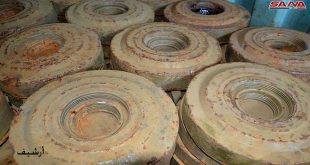 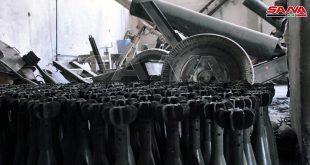 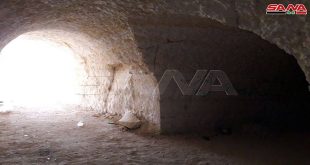 SANA reporter said that an army unit carried out artillery and rocket strikes against Jabhat al-Nusra terrorists’ positions in al-Habeit village in the southern countryside of Idleb, destroying a number of their dens, the weapons and the munitions inside them.

In the northern countryside of Hama, army units destroyed a car bomb for the terrorist groups on outskirts of Kafr Naboudeh town .