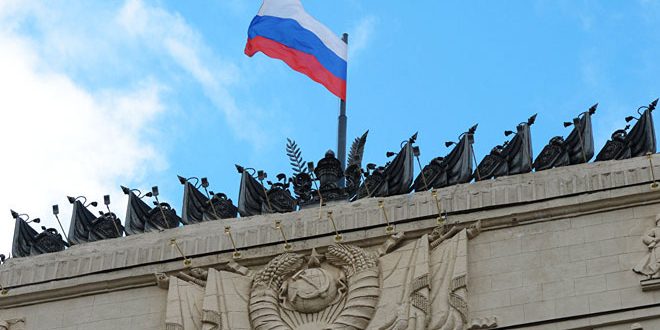 “Not a single Russian military serviceman was killed recently on the territory of Syria,” the Russian Defense Ministry said in the statement quoted by Sputnik Agency.

The statement indicated that “All representatives of the Russian Armed Forces currently deployed in Syria are well and alive and fulfilling their duties.”

Federal Russia has been participating in fighting terrorism in Syria since 2015 upon a request by the Syrian Arab Republic.