A civilian martyred, 4  injured in a terrorist shelling attack on Jablieh countryside 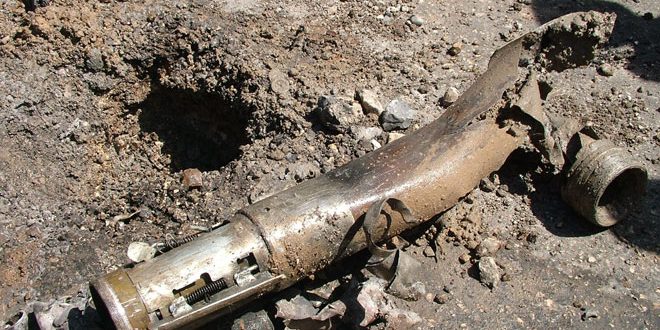 Lattakia, SANA- A civilian was martyred and 4 others were injured in a rocket attack launched by terrorists positioned in the de-escalation zone on the surroundings of Jablieh city.

SANA reporter in Lattakia said that terrorists positioned in Aleppo and the far northern countryside in Lattakia near the Turkish borders on Thursday dawn fired rocket shells on Bkhadramou village in the countryside of Jablieh city.

The reporter added that a civilian was martyred in the attack and four others were injured in addition to causing material damage to the houses.

The reporter indicated that an army unit retaliated to the attack through targeting the areas from where the rocket shells were fired, destroying a number of  rocket launching pads and inflicting heavy losses upon terrorists.