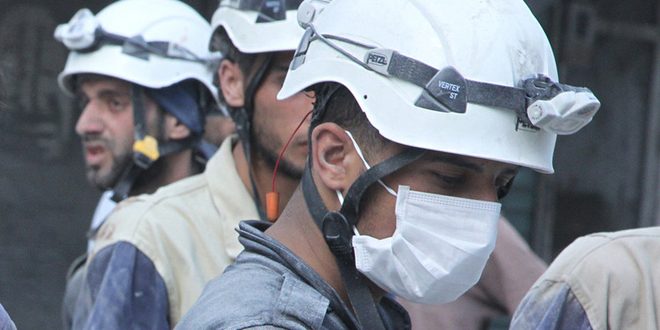 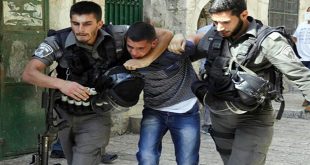 Washington, SANA- The US Department of State admitted again Washington’s  support to the “White Helmets” terrorist group which is affiliated to Jabhat al-Nusra terrorist organization in Syria.

The US Department of State posted a tweet saying that a number of its senior officials met with leaders of the “White Helmets” group last week to discuss what it called as “humanitarian needs,” adding, “We are proud of supporting the White Helmets.”

Last year, the US Department of State announced that US President Donald Trump allocated about USD 6.6 million to support the “White Helmets” group which are affiliated to terrorist organizations. 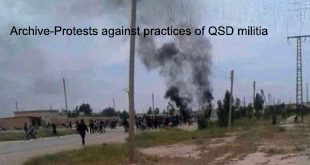 Hasaka, SANA- Two militants of US- backed QSD militia were killed by a bomb explosion …