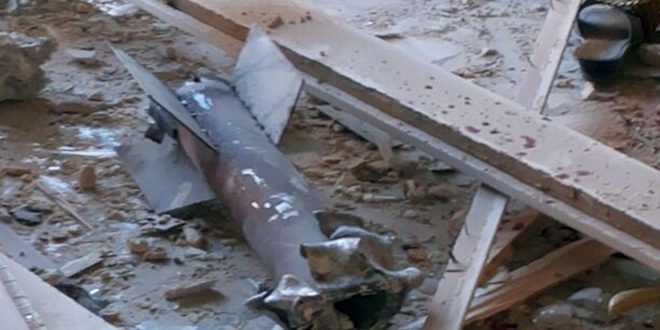 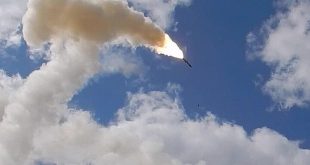 SANA reporter in Hama said that terrorists positioned in Qal’et al-Madiq village targeted with a number of rocket shells the citizens’ houses in Asqilbyiah city and Shatha town, causing only material damage.

He added that army immediately responded to the terrorist breaches by shelling their sites.