Lavrov: Terrorism hotbed in Idleb must be eliminated 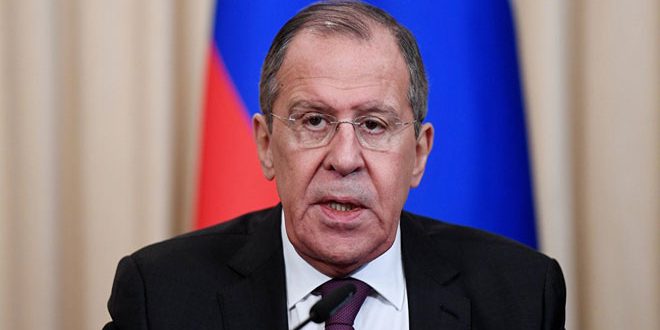 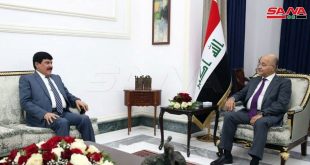 During a press conference with Serbian counterpart Ivica Dacic in Moscow on Wednesday, Lavrov stressed the need for finding a political solution for the crisis in Syria according to UN resolution no. 2254.

He also stressed the importance of the Astana track in finding a political solution for the crisis and in fighting terrorism.

Regarding the situation in Idleb, Lavrov said that the hotbed of terrorism in Idleb must be eliminated, as terrorists cannot remain there.