FM: US administration has no right to decide fate of the occupied Syrian Golan 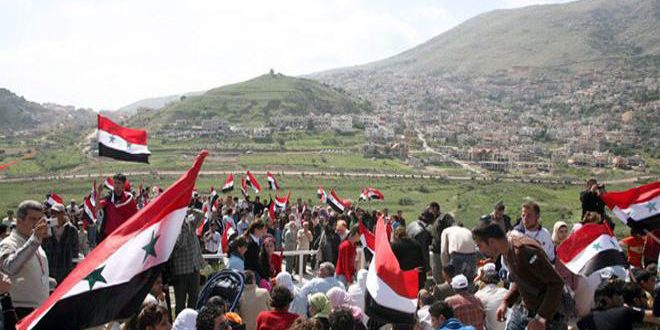 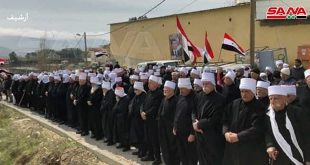 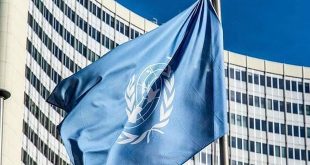 Damascus, SANA_ Syria has stressed that the US administration does not have any right or mandate to decide the fate of the occupied Syrian Golan, and that any recognition by it or any action involving aggression against Syria’s right to regain it to its sovereignty is illegal act and has no effect.

That came in the Foreign and Expatriates Ministry’s two letters sent to UN Secretary General and President of Security Council on the dangerous and  irresponsible statements made by US president Donald Trump and earlier by members of the US Congress and on positions of US administration’s officials regarding the status of the occupied Syrian Golan.

The ministry said that these statements threaten the peace, security and stability in the Middle East and the world as a whole.

Syria vehemently condemns Trump’s statements on the legal status of the occupied Syrian Golan that the United Nations, the ministry said, through various relevant General Assembly resolutions and UN Security Council Resolution 497 of 1981,has approved that it is an occupied territory and that any measures taken by the Israeli occupation authorities on it is null and void and has no legal effect.

The Ministry affirmed that the occupied Syrian Golan is an integral part of the Syrian Arab Republic and the restoration of it remains a priority and an everlasting right which can’t be negotiable or abolished through prescription.

In the two letters,  Syria demanded the Security Council to adopt practical measures and exercise its direct role in implementing the resolutions which stipulate for obliging the Israeli occupation entity to withdraw from all occupied Syrian Golan to the line of 4 June 1967, in particular resolutions 242, 338 and 497.

The Ministry said that Syria calls upon the UN Secretary-General to announce an unequivocal official position in which he reaffirms the firm stance of the international organization regarding the Israeli occupation of the Syrian Arab Golan.