Syrian mother an example of sacrifice and dedication 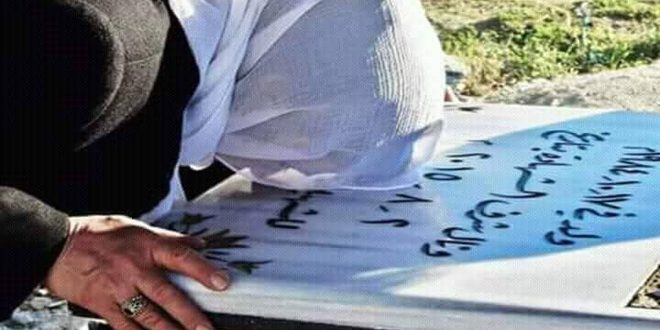 Damascus, SANA- The Syrian Mother has raised her children with passion and instilled in them the values of patriotism and love for their homeland ,and taught them the meaning of sacrifice and thus today she gained her renown thanks to the heroism shown by their own children who have been defending the homeland.

Bayan Manshaa, The martyr’s mother, while expressing her pride regarding the martyrdom of her son during the war on terror, affirmed her certainty that the homeland can be defended only by its sons.

Hadiya Mohammed , who is a martyr’s wife and a mother of an injured son who was injured in a terrorist shelling, expressed that restoring security and stability to the country has raised the hope in the Syrians that the future will be better.

Ashraf Imad , A hero from the Syrian Arab Army, in his words dedicated to the Syrian mothers expressed his gratitude towards them for teaching the Syrian generations love and sacrifice towards the homeland.