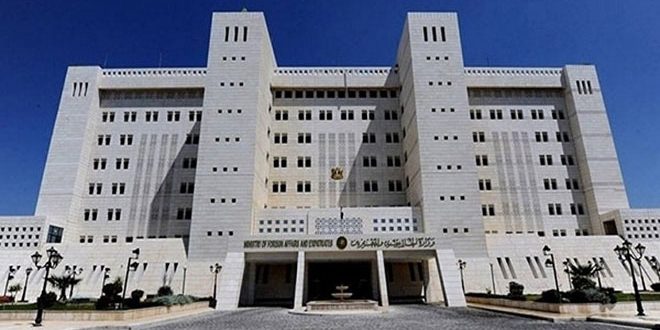 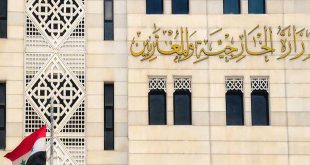 Damascus, SANA – The terrorist groups launched at dawn on Sunday a new terrorist attack planned in advance on the Syrian armed forces deployed on the axis of al-Masasneh in the northern countryside of Hama, a source at the Foreign and Expatriates Ministry announced.

The attacking terrorist groups launched their assault from their positions in the areas covered by the de-escalation zone agreement, and used various types of weapons, exploiting the bad weather conditions, the source said.

A number of Syrian army members were killed and others were injured in the terrorist group’s attack, to which the armed forces responded and inflicted heavy losses upon the attackers in personnel and equipment, with some of the bodies of the terrorists having been withdrawn, while other bodies were left out in the open, according to the source.

The Foreign Ministry expressed Syria’s strong condemnation of the terrorist attack, saying it “comes as a new episode in a series of the terrorist groups’ violations of the de-escalation zone agreement.”

While expressing condemnation of the “continuous criminal conduct” of the terrorist groups, Syria, the source said, affirms the high and complete preparedness of the Syrian Arab Army to confront such crime and breaches.

Syria “will not stand idly by while such crimes continue to take place, as it will not allow the terrorists and those behind them to persist in their attacks against innocent citizens and the forces of the Syrian Arab Army,” the source stressed.

Syria, the source added, stresses its “right to defend its sovereignty and the territorial integrity of the Syrian Arab Republic and the safety of its citizens all over the Syrian territory.” 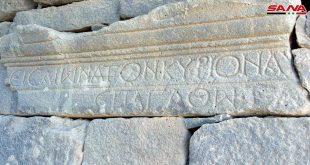