IHRC: US involved in smuggling terrorists from Syria to Africa 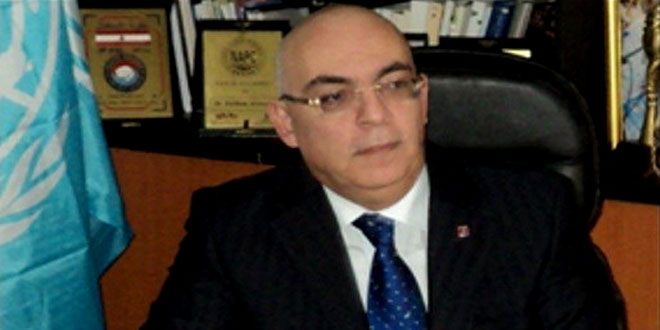 Beirut, SANA – Commissioner of the International Human Rights Commission (IHRC) in the Middle East Haitham Abu Said affirmed the US’s involvement in smuggling and transporting terrorists from Raqqa countryside and others areas in northern Syria to countries in Africa , in collaboration with the Turkish regime’s army.

Abu Said indicated in a statement on Monday that around 1200 terrorists from different nationalities, including French, German and Chechen, were transported to the African continent, and specifically to Nigeria, with the help of the US troops and the Turkish army, adding that there is information that some terrorist groups’ leaders have entered Morocco.

Evidence and facts confirm that there is close relationship between the US and Daesh(ISIS) terrorist organization. US aircraft helped smuggle and transport high-level Daesh leaders from their positions to areas where the US forces are deployed, in order to save their lives as the Syrian Arab Army goes forward in its fight against terrorism, particularly in Raqqa, Hasaka and Deir Ezzor among others areas.