Zasypkin: Russia’s goal is to eliminate terrorism in Syria, support its sovereignty 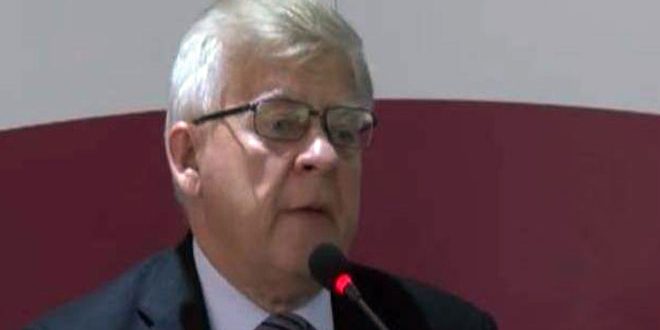 Beirut, SANA- Russia’s Ambassador to Lebanon Alexander Zasypkin affirmed that Russia’s goals since the beginning have been clear which are represented in eliminating terrorism in Syria and supporting its sovereignty over all of its territories.

During a symposium held in Beirut under the title “Bases of Russian Diplomacy in the Region” , Zasypkin said that the Russian goals are also represented in the return of the displaced Syrians to the homeland, in addition to achieving a political settlement to the crisis in Syria.

He noted that the “situation in Syria has become better than before.” 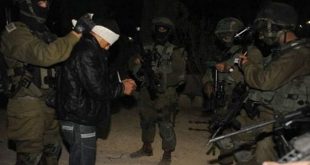