Kostelka: Withdrawal of US troops from Syria accelerates solving the crisis 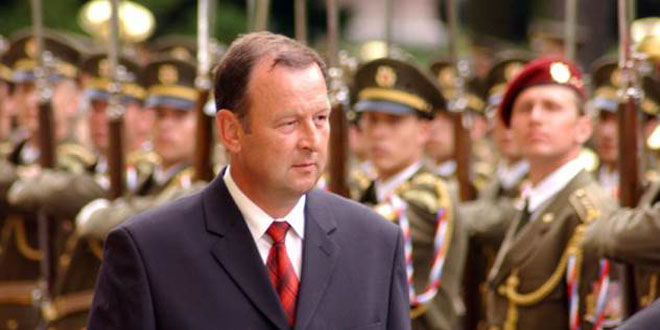 Prague, SAN_ Former Minister of Defence of the Czech Republic Miroslav Kostelka has said that the withdrawal of US troops from Syria would speed up the solution of the crisis.

” The US withdrawal from Syria would create the suitable conditions for achieving stability in the country,” Kostelka said in a statement to the Czech “Parliamentary Papers” website on Saturday.

He noted that the world had changed and the United States was no longer the only dominant player.

Earlier, the Czech MP in the European Parliament Professor Jan Keller stressed that the disastrous mistakes committed by the West towards Syria, Iraq and Libya led to the destabilization of the Middle East.

He pointed out that Russia has shown, through its work according to clear strategies in Syria, that it is working to make peace, and therefore its policy is gaining appreciation at the world level.