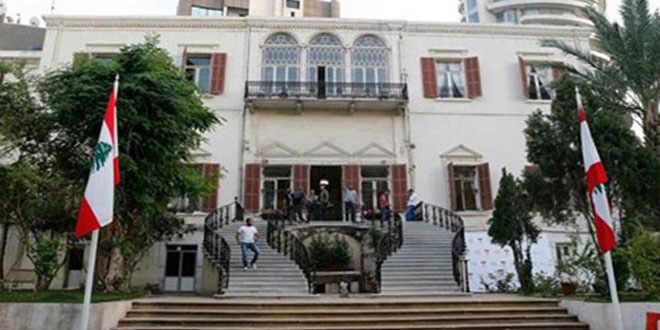 Beirut, SANA-Lebanese Foreign and Expatriates Ministry condemned on Wednesday the Israeli aggression on Syria, pointing out  to Syria’s legitimate right in defending its territory and sovereignty.

The Ministry called in a statement the international community and UN Security Council to condemn that aggression and denounce the exploitation of the Lebanese  spaces by the Israeli enemy to launch attacks on a brotherly country in a clear violation of resolution 1701.

2018-12-26
m.eyon
Share
Previous Foreign Ministry: The Israeli assault on Syria is blatant violation of UNSC resolutions
Next Army responds to breaches by terrorists in Hama countryside 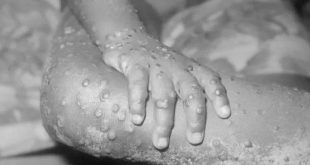