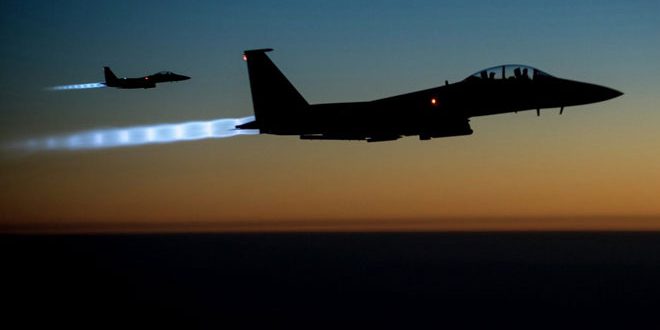 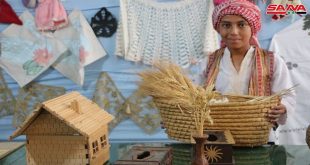 Exhibition of handicrafts and rural women’s products in Daraa 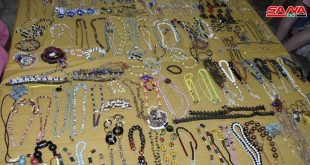 The rural products’ market in Tartous 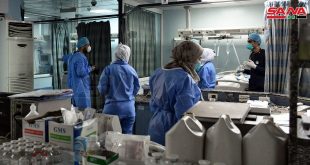 Deir Ezzor, SANA-14 civilians from the same family, most of them women and children, were killed after the US-led Coalition’s planes targeted the locals’ houses in al-Shaafa town in Deir Ezzor eastern countryside.

The Coalition’s strikes in the province’s countryside continued for the third day in a row. Over the past couple of days, 31 civilians, mostly women and children, were killed in the strikes which are allegedly intended to eliminate ISIS terrorist organization in the area.

Many houses were also razed to the ground due to the Coalition’s attacks on the residential areas in the province. 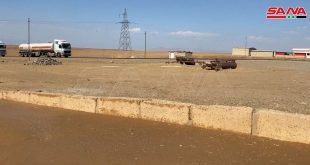 Hasaka, SANA- The US occupation forces on Thursday brought out a convoy loaded with stolen …