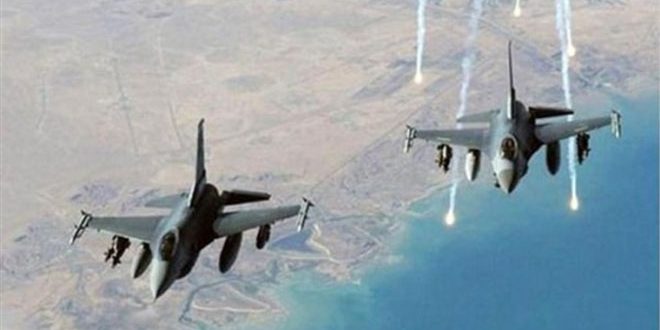 According to local sources, the US-led coalition carried out airstrikes on residential buildings in Hajin city 110 km east of Deir Ezzor city, claiming the lives of two children and two women, and wounding others.

The sources said that the coalition deliberately bombards civilians’ houses in the city under the pretext of targeting Daesh (ISIS) terrorists, and this has led to displacing hundreds of people who became without shelter.