Kazakh Foreign Ministry: Astana talks on Syria will continue in the same format 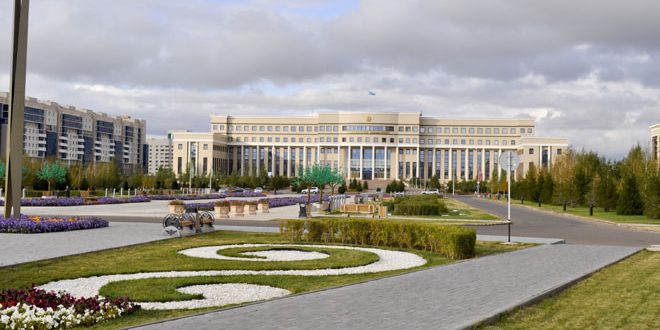 Astana, SANA – Kazakh Foreign Ministry spokesman Aibek Smadyarov said on Monday that the Astana talks on Syria will continue in the same form in order to stop the hostilities.

Speaking to reporters, Smadyarov said that Astana talks do not address political issues but rather aim to stop hostilities.

He pointed out that the Kazakh Foreign Ministry has begun preparations to host the next round of talks in coordination with the countries that guarantee the cessation of hostilities in order to determine the date.

He added that the Ministry expects the participation of the “opposition” in next round of Astana talks on Syria.