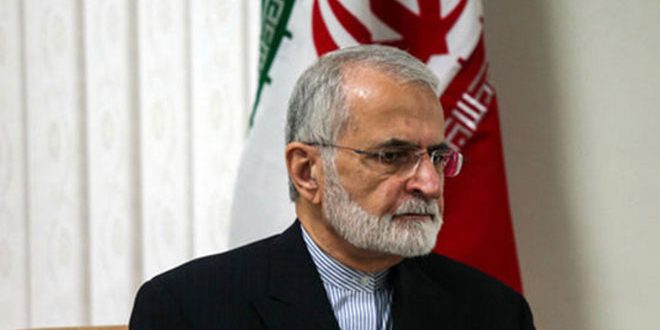 Tehran, SANA- Head of Iran’s Strategic Council on Foreign Relations, Kamal Kharazi stressed that Europe has commited a grave mistake in Syria through supporting the states which sponsor terrorist organizations.

Meeting British Assistant Foreign Secretary Alistair Burt in Tehran, Kharazi underlined that cooperation between Iran, Syria and Iraq in facing Daesh (ISIS) and other terrorist organizations has played a significant role in consolidating security and peace in the region.

He indicated that accusing Iran of undermining stability in the region only reflects a superficial vision of those who circulate these accusations.

Kharazi noted that Astana process is moving forwards on a good track and it will be able along with the inter-Syrian dialogue in Geneva to play an effective role in finding a political solution to the crisis in Syria. 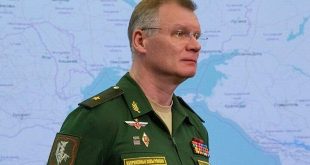