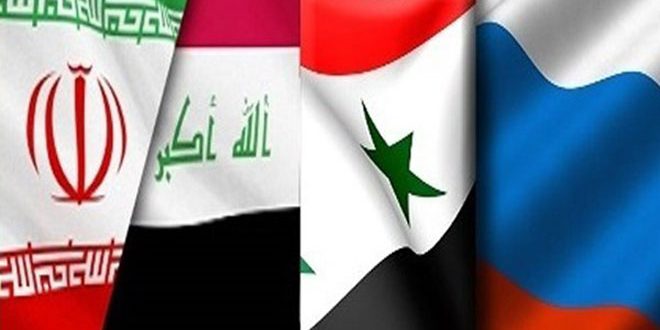 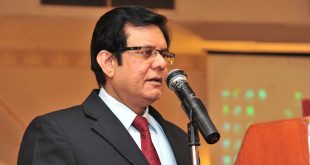 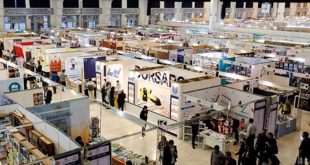 Baghdad, SANA – The first security conference for the quadripartite coordination states was held on Saturday in the Iraqi capital Baghdad with the participation of assistant chiefs of staff of the armies of Syria, Iraq, Russia, and Iran.

The conference focuses on coordinating efforts in the fight against terrorism, discussing means to develop the quadripartite coordination center, the security challenges in the four countries, improving intelligence work, and enhancing cooperation in military provision.

Head of the Syrian delegation to the conference Lt. Gen. Salim Harba said discussions at the conference show that the four sides’ viewpoints are in agreement regarding the threat of terrorism, which is threat to all of humanity.

Harba warned that the US is planning to have its allies commit a new chemical attack and accuse the Syrian Arab Army, which would be use as a pretext for a new US aggression on Syria.