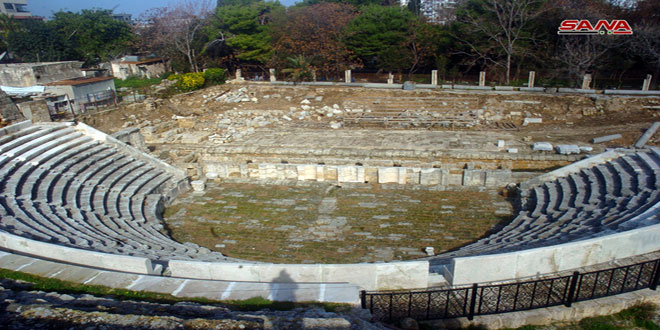 The amphitheater was used as a castle in the Islamic ages and it embraces 35 rows of stairs and many corridors.

Over the past few years, the amphitheater went under a restoration process as many festivals have been held in it recently.