Field hospital left behind by terrorists uncovered in Quneitra countryside 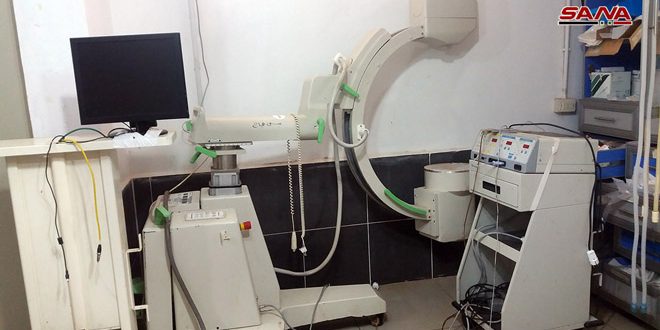 Quneitra, SANA-An Army unit uncovered a field hospital during the sweeping operations conducted in the villages of Quneitra countryside. 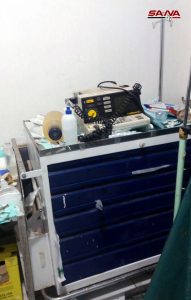 medical equipment received by the terrorists from abroad in the framework of the support they received, especially from the Zionist entity.

The sweeping operations will continue in the liberated villages in order to secure the safety of civilians in this area.

The reporter added that the locals in the area are providing information indicating the existence of field hospitals, sites and warehouses of weapons for terrorists of Jabhat al-Nusra before being exited to northern Syria in a number of villages and farms in Quneitra countryside.

Damascus, SANA- Foreign and Expatriates Minister, Fayssal Mikdad, addressed a message to his counterparts in …