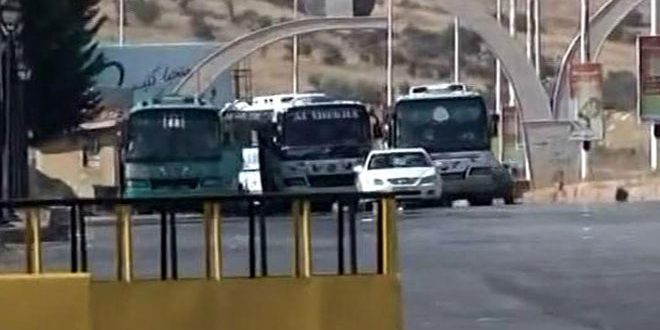 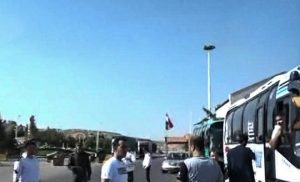 efforts to restore normal life to the areas liberated from terrorism by the Syrian Arab Army.

The returnees said that they decided to return to their city after it was purged of terrorism and secured by the Syrian Arab Army and that they can lead a normal life again away from the criminality of terrorist organizations.

They also called on all those who were abandoned by terror organizations to return to their villages, towns and cities after the return of security and stability thanks to the sacrifices of the Syrian Arab Army.

2018-08-22
Manar
Share
Previous Child killed, another injured in landmine blast in Hama countryside
Next Syria strongly condemns Western countries’ statement against it: Aims at justifying use of chemical weapons by terrorists