Hundreds of displaced families return to Dael and Ebtaa, Daraa 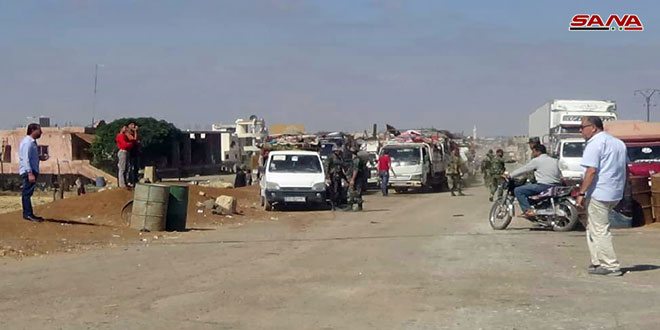 Daraa, SANA– Hundreds of displaced families due to terrorism began to return to the cities of Dael and Ebtaa to resume their normal life after securing the road leading to Tafas city northwest of Daraa city.

SANA reporter in Daraa said that hundreds of displaced families from Dael city on Thursday returned to their homes after the Syrian Arab army had cleansed the road linking Dael and Tafas and secured it in order to save the citizens’ lives from what have been left behind by the terrorists.

Speaking to SANA reporter, the locals expressed joy over their return to their houses and lands, stressing that victory on terrorism have been achieved due to the Syrian army’s sacrifices and the martyrs’ blood, forcing the gunmen in Tafas city and others to surrender and turn over their weapons after Tafas joined the reconciliation process.

On June 29, Dael joined the reconciliation after the militants handed over their weapons to the army and the concerned authorities rehabilitated all service sectors in parallel with the return of the population after they have been forcibly displaced by terrorist organizations. 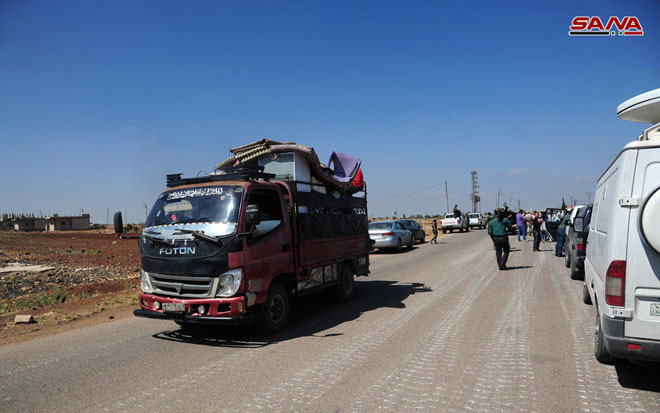 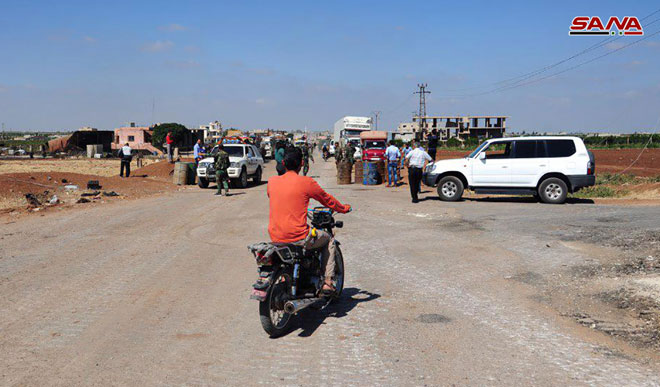 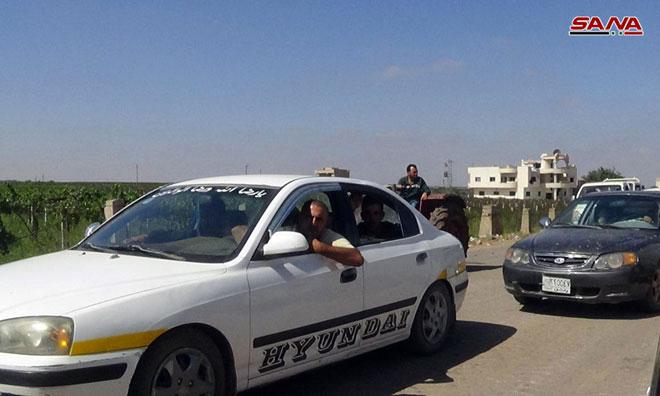 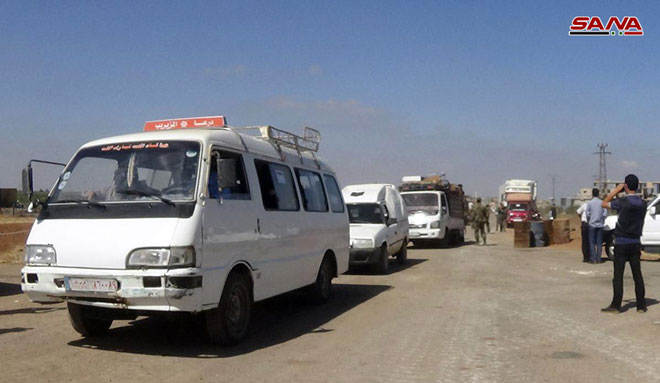 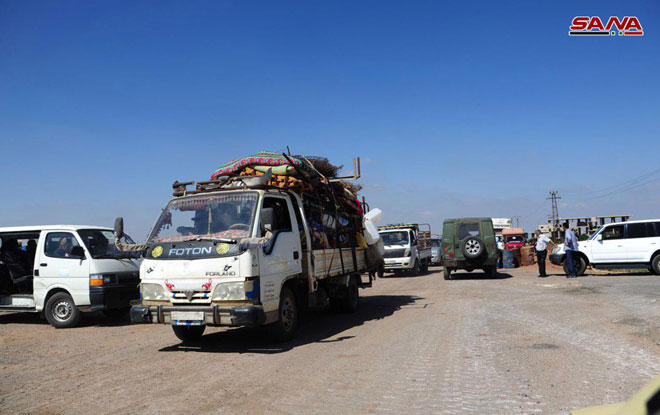