Authorities find weapons, ammo, and IEDs left behind by terrorists in al-Houleh 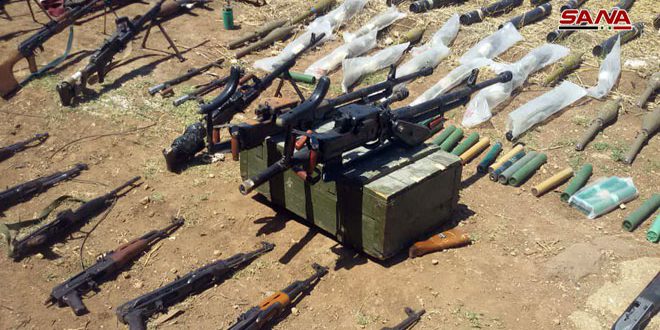 Homs, SANA – The authorities found assorted weapons and ammo left behind by terrorists in al-Houleh area in Homs’ eastern countryside.

The correspondent said that the terrorists had been stockpiling these weapons in caches, some of them underground, to use in attacking nearby villages and towns. 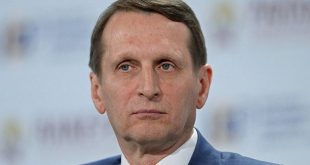