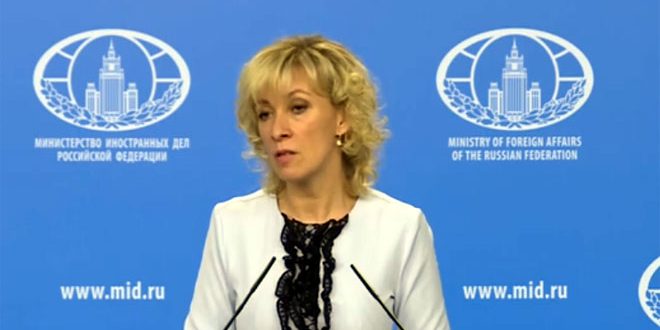 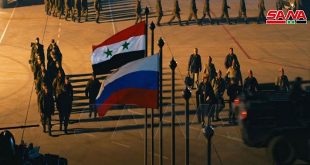 Moscow, SANA- Russian Foreign Ministry spokeswoman Maria Zakharova said that the funding of the “White Helmets” in Syria is being done through accurate and sophisticated plans.

During a press conference on Friday in Moscow, Zakharova said that the media reports which revealed donations were received by the group from countries involved in supporting terrorism in Syria such as the US, UK and Netherlands.

She added that the Qatari Development Fund announced the provision of assistance to the group for purchasing equipment without specifying the value.

According to Zakharova, the origin of this funding starts from UK, adding that suspicious non-governmental European organizations are involved in the financing these operations.