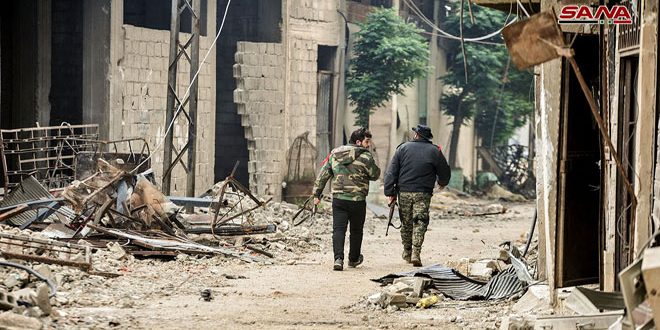 Damascus, SANA – Syrian Arab Army units on Saturday evening regained control over the neighborhoods of al-Mazniyeh, al-Qadam, al-Asali, and al-Joura in the surroundings of al-Hajar al-Aswad area at the southern outskirts of Damascus,  a military source said. 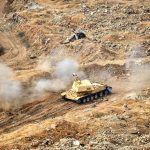 The source said that army units continued operations against the gatherings and hotbeds of terrorist organizations at the southern outskirts of Damascus, seizing control of al-Mazniyeh, al-Qadam, al-Asali, and al-Joura neighborhoods after destroying the terrorists’ fortified positions and inflicting heavy losses upon them in personnel and weaponry.

Earlier , SANA’s reporter said that army units continued their operations against terrorist groups in al-Hajar al-Aswad and advanced on several directions in al-Qadam neighborhood, taking control of a number of buildings. 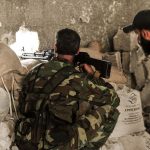 The reporter said the army’s accurate surveillance operations on the terrorist groups’ infiltration and movement routes have made terrorists a direct target for the army’s heavy fire.

He added the military operations will continue until control is established over all areas in the south of Damascus, and consequently securing the neighboring areas which the terrorist organization target with shells. 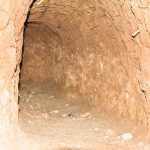 Speaking to SANA, a field commander said that fierce clashes between the army units and Daesh (ISIS) terrorist organization took place at very close distances during the past hours, indicating that the army units are dealing with the terrorist snipers with the appropriate weapons.

The commander said that a network of tunnels and trenches were discovered in al-Mazniyeh neighborhood which were being used by Daesh terrorists to move around and transport weapons, adding that IDEs planted by the terrorists in houses, factories, and industrial facilities have been dismantled. 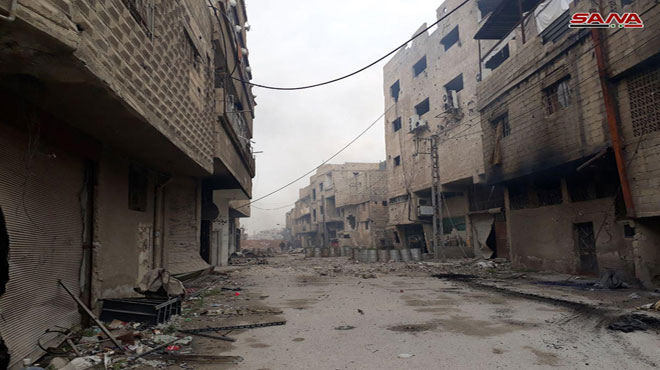 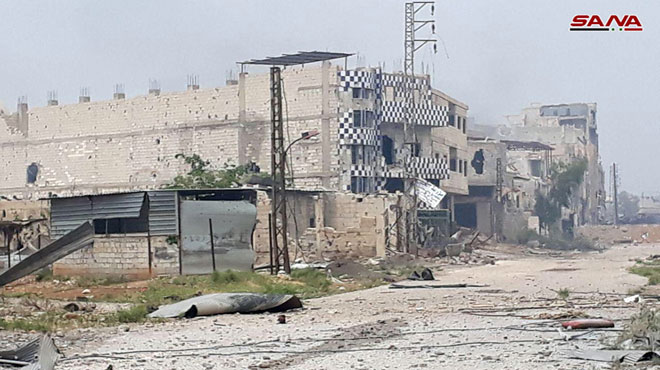 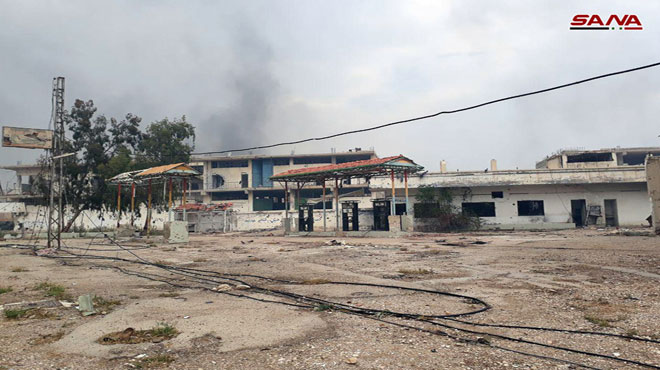 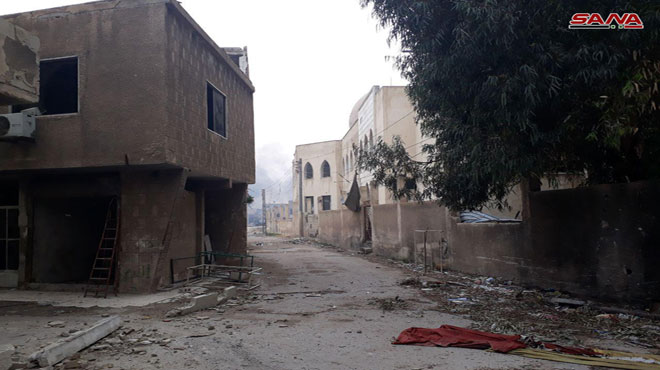