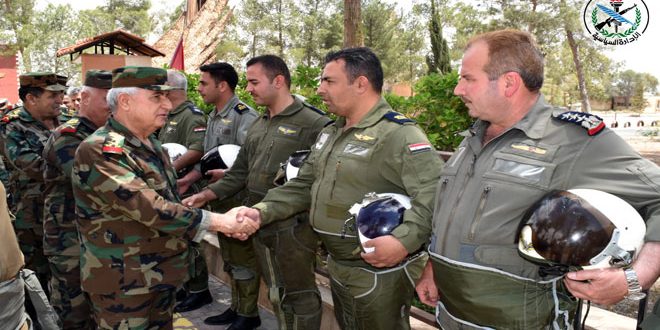 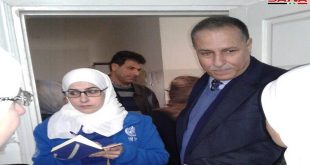 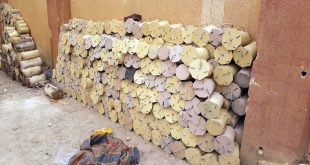 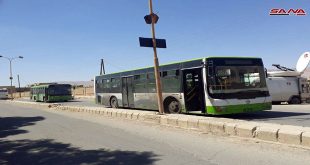 Gen. Ayoub highly appreciated the sacrifices of soldiers and their commanders, highlighting their role in expelling the terrorist groups and preserving Syria’s sovereignty and dignity.

The minister was briefed on samples of the large quantities of equipment and weapons handed over by terrorists which included tanks, armored vehicles, some equipped with heavy and medium machine guns, communications devices and advanced US-Western made jamming stations as well as various guns, rockets, shells and ammunition.

Gen. Ayoub also met with a number of the pilots, who, with high competence,  contributed to defeating terrorists. He conveyed President al-Assad’s appreciation for their role in this war imposed on the Syrian state for more than seven years.

He thanked some crews of the vehicles for their high efficiency in intercepting and downing the missiles of tripartite US-British-French aggression, preventing the aggressors from achieving their targets.