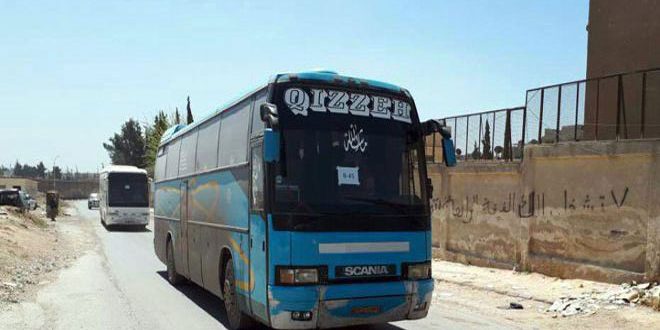 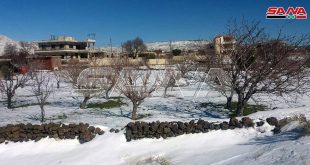 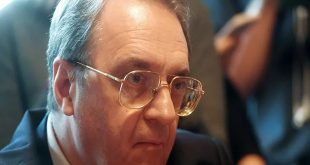 SANA reporter said that a new convoy of buses entered Douma city in order to complete the evacuation of Jaish al-Islam terrorists and their families, meanwhile, several buses exited through al-Wafideen Camp corridor and headed to the main gathering point on Harasta Highway, from which they will be transported to Jarabulus later.

In parallel with the evacuation process, Jaish al-Islam terrorists handed over heavy and medium weapons, maps of landmines and tunnels to the Syrian Arab army.

Yesterday, large amounts of light and medium weapons including sniper rifles, RBG launchers and machineguns have been handed over to the Syrian army. 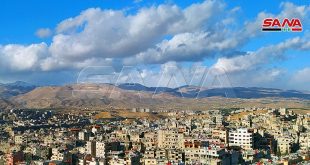 Damascus, SANA- Temperatures tend to rise to become around average as the country is affected …