Sabbagh: Final victory over terrorism is so close 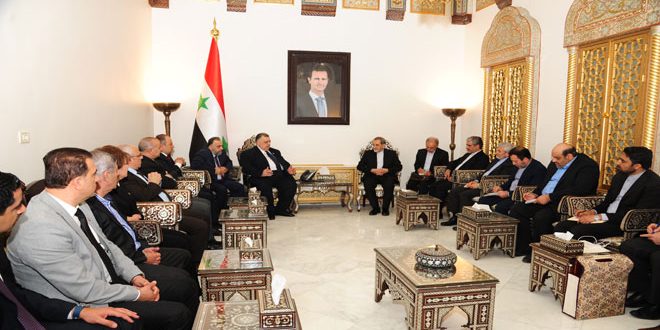 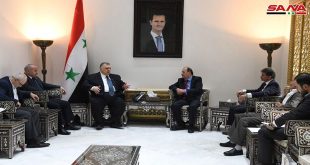 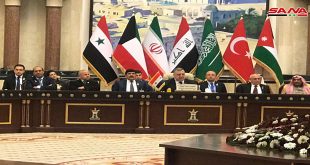 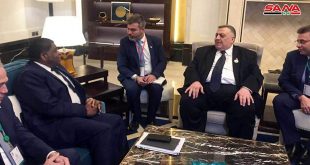 Damascus, SANA_ Speaker of People’s Assembly Hammoudeh Sabbagh stressed the terrorist war waged on Syria has further strengthened the relationship linking the Syrian people with their army and leadership.

Meeting Iranian Supreme Leader’s Top Adviser for International Affairs, Ali Akbar Velayati, Sabbagh noted that Syria and Iran are united against dominating powers, adding that victory over terrorism is so close thanks to the support provided by the allies and friendly countries, especially Iran.

For his part, Velayati underlined the significant achievement made by the Syrian Arab army backed by its allies and friends in liberating the Eastern Ghouta from terrorism, noting that the US allegations on using chemical weapons in the Eastern Ghouta are faked.