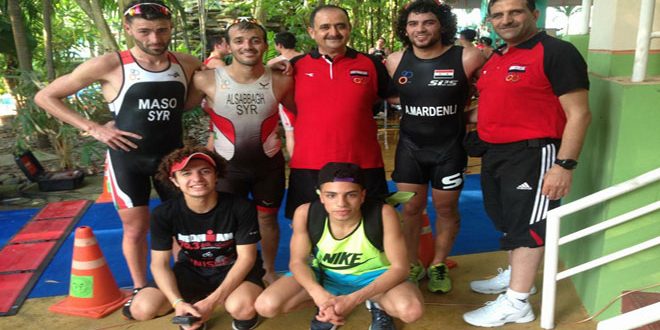 Triathlon is a multiple-stage competition that involves swimming, cycling, and running in immediate succession over various distances.