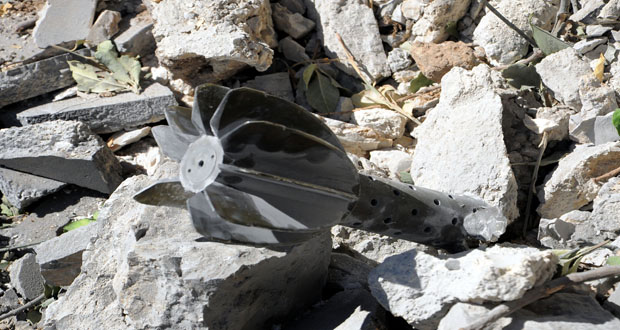 Damascus, SANA – One civilian was killed and three others were injured on Sunday in a terrorist mortar attack on the residential area of al-Duwaila’a in Damascus.

SANA’s field correspondent said that a mortar round fired by terrorists landed near Omar Bin al-Khattab Mosque in the neighborhood, claiming one life, injuring three, and causing material damage.

In Hasaka, six civilians, three of them children, were killed by mortar shells launched by terrorists on Qamishli city.

A source at the province told SANA that the terrorists fired mortar shells on Qaddour Beik neighborhood, resulting in the killing of three children, two women, and an elderly man.

The source added that the terrorists also targeted a number of other streets in the city with shells, causing only material damage.