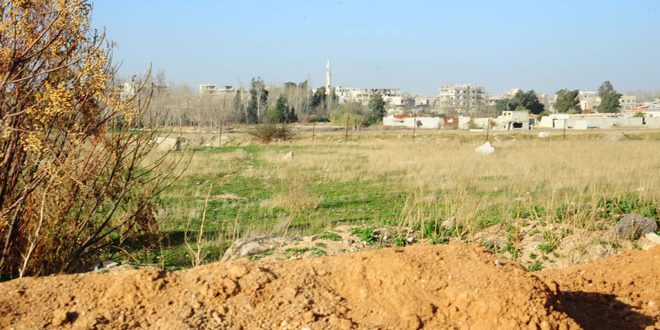 Damascus Countryside, SANA- The Syrian government opened on Thursday a new humanitarian corridor via the road of Jisreen- Malihah to allow civilians besieged by terrorist organizations to leave the area of Eastern Ghouta.

The corridor is opened in cooperation with popular figures and dignitaries of Ghouta.

SANA’s reporter said that the authorities has prepared the new corridor leading to al-Malihah town and brought the ambulances and public transportation buses in order to transport the civilians to the makeshift centers. 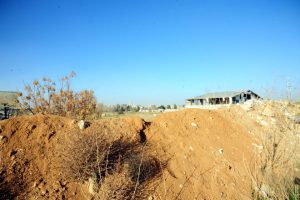 The terrorist organizations continue to besiege the civilians and prevent them from exiting, the reporter said.

He added that terrorists have opened fire on a public transportation bus which boarding a number of families while they were attempting to leave from Jisreen town via the safe corridor and they forced them to return.

Speaking to SANA, the officer supervising the corridor said that all the procedures have been taken to ensure the safety of the civilians, adding that the legal status of the gunmen who will turn themselves in and hand over their arms will be settled.