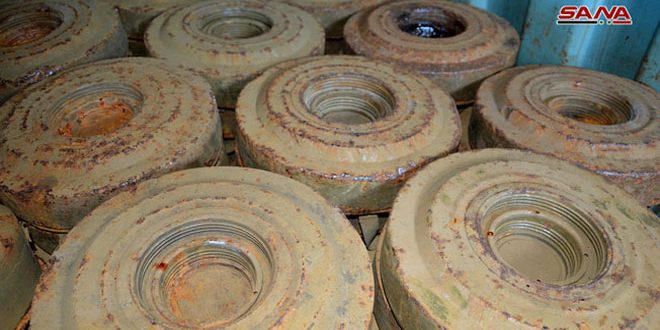 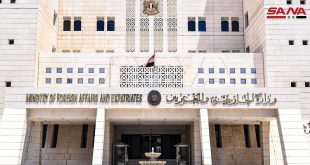 A source at the Police Command told SANA’s reporter that a landmine went off in farmlands in al-Bahariya village in Eastern Ghouta, injuring a nine-year-old boy who was herding sheep in the area.

The source said the boy sustained multiple shrapnel injuries to the face and abdomen and was hospitalized.