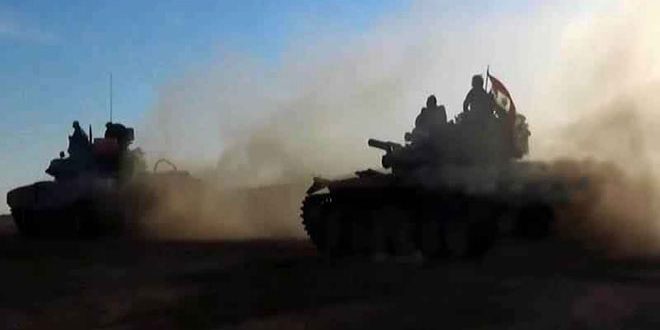 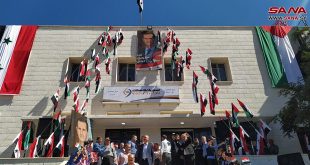 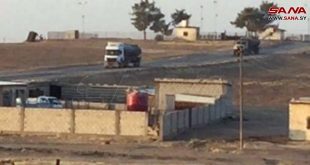 Deir Ezzor, SANA- Units of the Syrian Arab army discovered on Thursday a network of tunnels, left by Daesh terrorists, while combing al-Mayadeen area in Deir Ezzor south-eastern countryside to let families return to their villages.

A military source told SANA that units of army, while combing the south-eastern countryside of Deir Ezzor, unveiled a network of tunnels in al-Mayadeen area and Sbeikhan village, inside of which there were dens and different kinds of weapons left by Daesh. 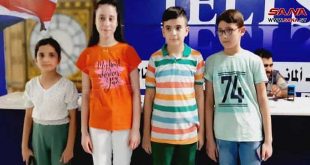