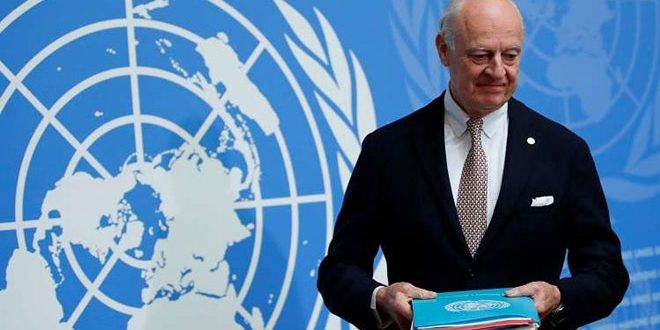 In a press statement on Thursday, Bogdanov said that de Mistura has started a series of meetings with representatives of “the Syrian opposition” to discuss the commission formation, expressing hope that de Mistura will do his best to perform this task as soon as possible.

He indicated to the importance of the results of the Syrian National Dialogue Congress recently held in the Russian city of Sochi regarding the formation of this commission. 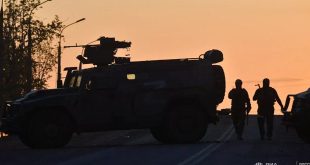